I have been working out for over five years, and let me tell you, I still love it. I still enjoy pushing myself to be better, setting goals for myself, and the camaraderie that is found in a gym setting. What I did not realize was the silent killer of a healthy gym experience—posture. 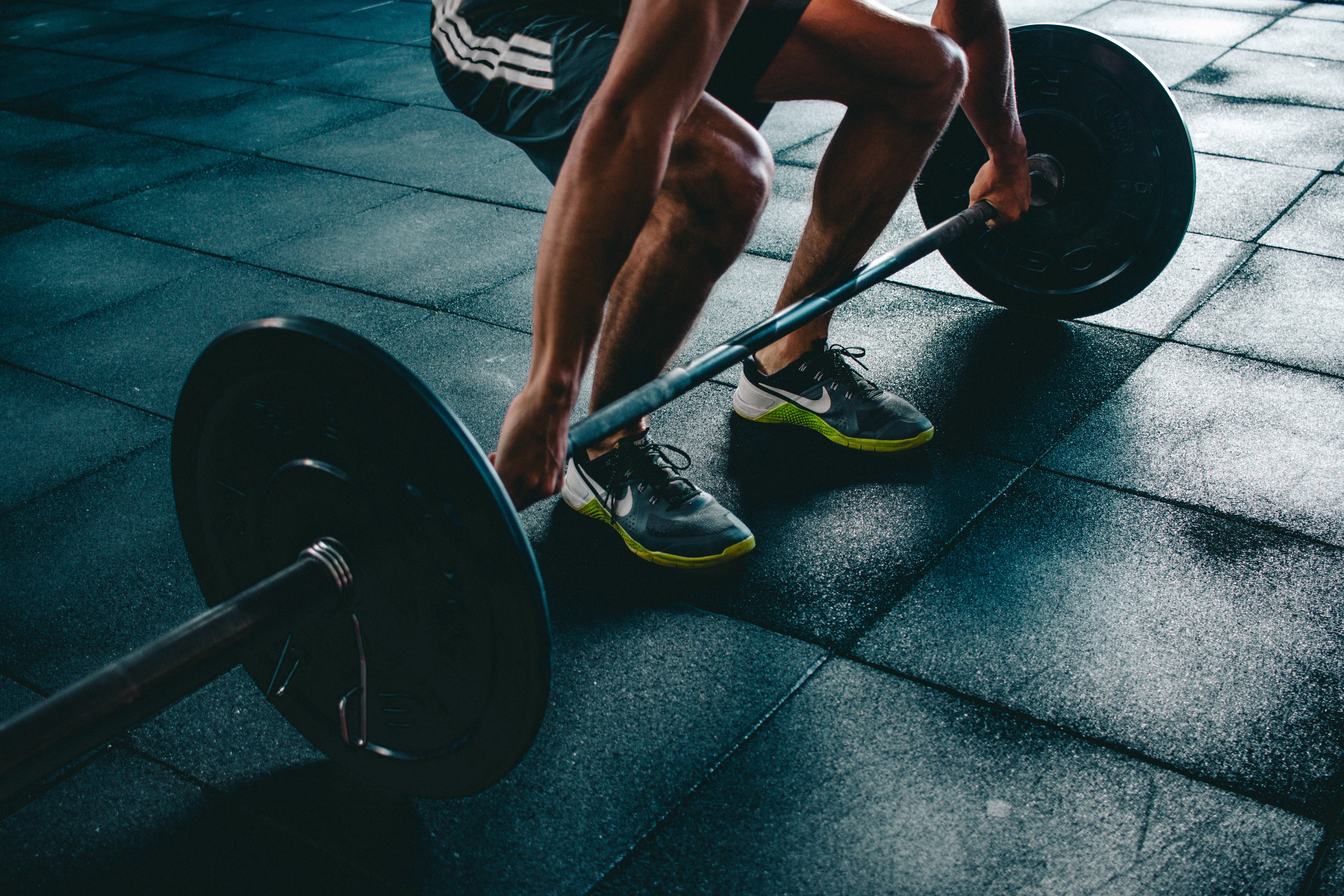 I have been experiencing wrist pain for the last year and a half. I have taken every avenue of “healing” that I thought I needed. From doctor visits and referrals to other specialists, deep tissue massages, chiropractic work, and even a super expensive MRI. Not a thing was found. Not a glimpse of hope was given, so I put a Band-Aid on. They gave me two shots on different occasions because the pain in my wrist had returned. It may seem like a silly thing to be devastated about, but the pain was constantly keeping me from enjoying the things I love to do. The gym is certainly important to me, but my 8-month-old daughter is as well. I can’t hold her or jump on the floor without there being a sharp stabbing pain in my wrist. It is mind-boggling the impact such a small injury can have on my life. Yet the longer it remained, the more frustration, depression, and even a little anger festered. This last time around, after taking an honest look at myself, my posture has been the issue all along.

Posture is something that may seem menial until it has an impact on your life. It is something you don’t really think about as you go through your daily routine. It is crazy, though, how much posture matters to your overall well-being. The longer your posture remains poor the more things start to get thrown out of whack. Since things have been out of whack for me and gym time has been cut down, I have realized that my posture matters a whole lot for my faith. I have also found this to be a part of David's story in the Old Testament.

There was never an instance where David forgot who he was. Before he was a king, warrior, or shepherd, David knew himself to be a sinner. He was broken and in need of a savior. David’s posture toward the Lord always showed his repentant heart and contrite spirit. In 2 Samuel, David is confronted with these specific sins by God through the prophet Nathan. After hearing of the sins of a rich neighbor stealing from his poorer neighbor, David condemns that man to death. Nathan tells him that the very man he condemns is David himself!

Here is where I think we can learn a thing or two from the posture of David. Picture this. A warrior king with all the power to have Nathan killed on the spot either by his own hand or his devoted bodyguards. All the power to ignore the situation at hand or to release his anger for being called out, embarrassed, humiliated in front of those in the courtroom. Instead, David, after hearing his sins laid out in detail, says only these words, “I have sinned against the Lord.”

The beautiful part of this story is the grace shown by the Lord. Although there are repercussions to his sin, Nathan tells David “The Lord has taken away your sin; you will not die..” Through God’s grace and David’s confession and repentance, the relationship between God and David was restored. Even after the repercussions of his sins, death of a child, and troubles within his kingdom and family for years to come, David worships the Lord. His posture was restored. The relationship between the Creator and his creation realigned.

So how is your spiritual posture? Perhaps it isn’t the act of sin that has you thrown out of whack, but the sin of omission or not doing the things the Lord has called you to. Allow God to call you into or back into “perfect posture” through his son Jesus Christ. Let the Lord realign your posture so healing can happen, and better yet, so you can live life the way God intended—to the fullest.